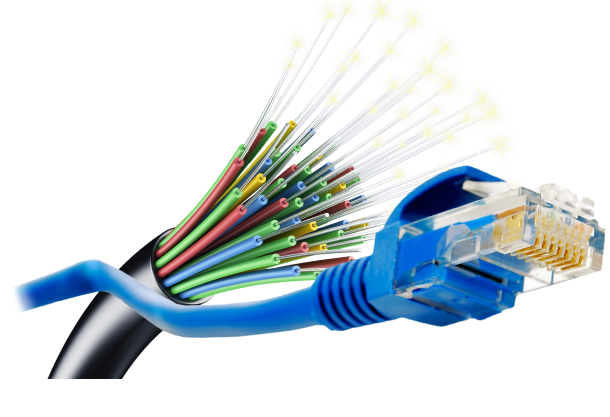 Broadband connections today are so common that using a dial-up connection seems old age. The speed, clarity, and efficiency of broadband for your home can actually dazzle you. First, you don’t need a busy telephone line while using your connection. Second, they are fast and secure. Third, there are hardly any disconnections.

You have more than one reason to get broadband for your home if you don’t already have one. 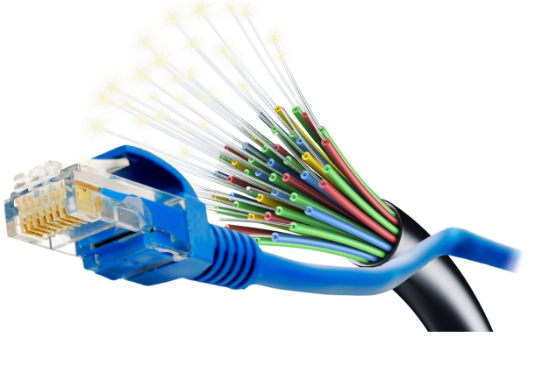 Here we shall look at the intricate workings of a broadband connection and how exactly does it allow smooth transmission of data and files.

Broadband connections divide a connecting line, usually copper lines, into several parallel streams. These streams allow the transfer of data and traffic separately and simultaneously, increasing the speed of the connection a lot. Broadband connections can range from 500Kbps to 8Mbps. That would be around 100 times faster than dial-up connections.

Cable connections leave your telephone line free by reserving some lines for phone calls as well. Since voice calls require fewer channels when compared to data lines of computer modems, it is easy to keep them separate.

Lately, fiber-optics are being used instead of copper wires for connecting broadband Internet and cable lines. This increases the internet speed exponentially.

Today, broadbands are not limited to telephone lines or circuits, they have gone wireless and even mobile. Mobile broadbands have also become common use today. Service providers of cell phones have built networks that use packet-switching technologies. These allow the transmission of data in similar ways as regular Broadbands.