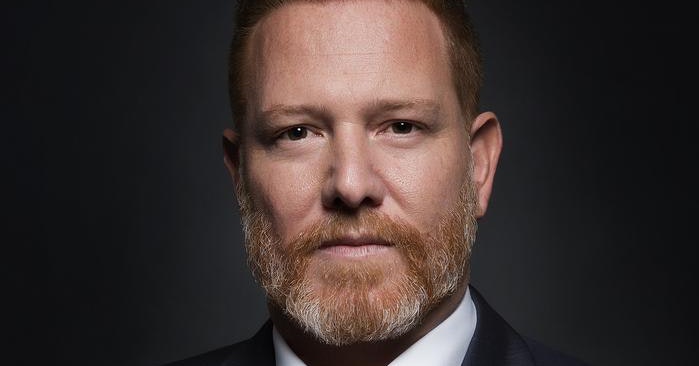 The legendary prolific Hollywood producer Ryan Kavanaugh founded and operated Proxima Media. Its executive team produced more than two hundred films grossing over twenty-five billion dollars at the box office. Here are some you should check out.

This 2011 action-drama fantasy film stars Henry Cavill, Mickey Rourke, Luke Evans, Freida Pinto, and Stephen Dorff. The film based its story on the Greek myths of Theseus, the Minotaur, and the Titanomachy. It is about a mortal man chosen by Zeus to lead the fight against the ruthless King Hyperion. This king is on a rampage across Greece to get a weapon that can destroy humanity.

The Girl with the Dragon Tattoo

This 2011 film stars Daniel Craig, Mikael Blomkvist, Rooney Mara, and Stellan Skarsgård. It is a psychological crime thriller film based on the 2005 novel by Stieg Larsson, a Swedish writer. The film is about a journalist in search of a woman who has been missing for forty years. A young computer hacker comes to his aid, and they uncover immense corruption. It was beyond anything they have ever imagined. 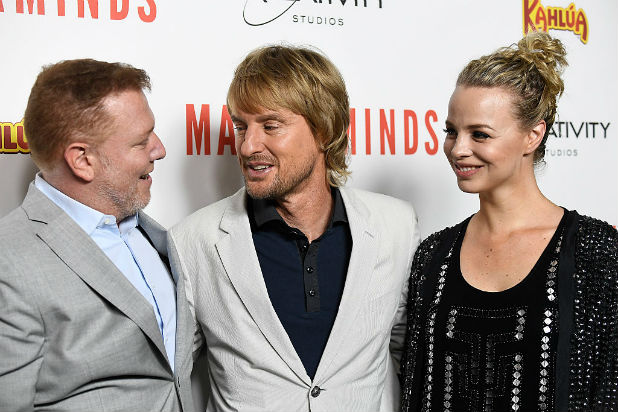 Micky Ward, a fledgling boxer trying to escape the shadow of his more famous older boxing brother, was the basis of this 2010 film. It has Mark Wahlberg, Christian Bale, Amy Adams, and Melissa Leo on its bill. This American biographical sports drama got its inspiration from the 1995 documentary. Titled, “High on Crack Street: Lost Lives in Lowell,” it featured the Eklund-Ward family.

The fairy tale, “Snow White,” collected by the Brothers Grimm, was the basis of this 2012 film. It is an American fantasy adventure film. It features Lily Collins, Julia Roberts, Armie Hammer, Mare Winningham, Michael Lerner, Nathan Lane, and Sean Bean. The film is about an evil queen who steals control of a kingdom and an exiled princess. The princess enlists the help of seven resourceful rebels to win back her birthright.

A lot of the hit songs by the popular 1970s group ABBA got featured in this romantic comedy musical. Based on the 1999 musical of the same name, it features an ensemble cast. This 2008 jukebox film stars Meryl Streep, Pierce Brosnan, and Amanda Seyfried. It is about a young bride-to-be who invites three men to her upcoming wedding. Her goal is to try and find her birth father. Colin Firth, Julie Walters, Dominic Cooper, Christine Baranski, and Stellan Skarsgård also appeared in this film. A sequel entitled “Mamma Mia! Here We Go Again” has most of the main cast returning in 2018.