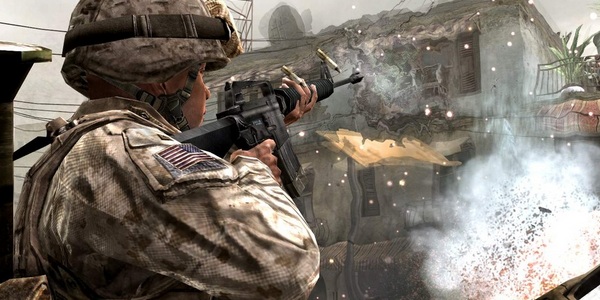 The life of a military is very different from the life of ordinary people. Time is gold for them. For the military, every tick of the clock is important. So, there must no time to get wasted. Living in military life is like hell, it is a life where one foot is in hell. During the young age of Brandon, he started to be one of the country’s soldier. Take note, he was not just an ordinary soldier or military. He joined the US Navy to become a Navy Seal. He was permanently assigned as a helicopter Aircrew Search and Rescue Swimmer. His accomplishments never stop, he was class up and complete the training. 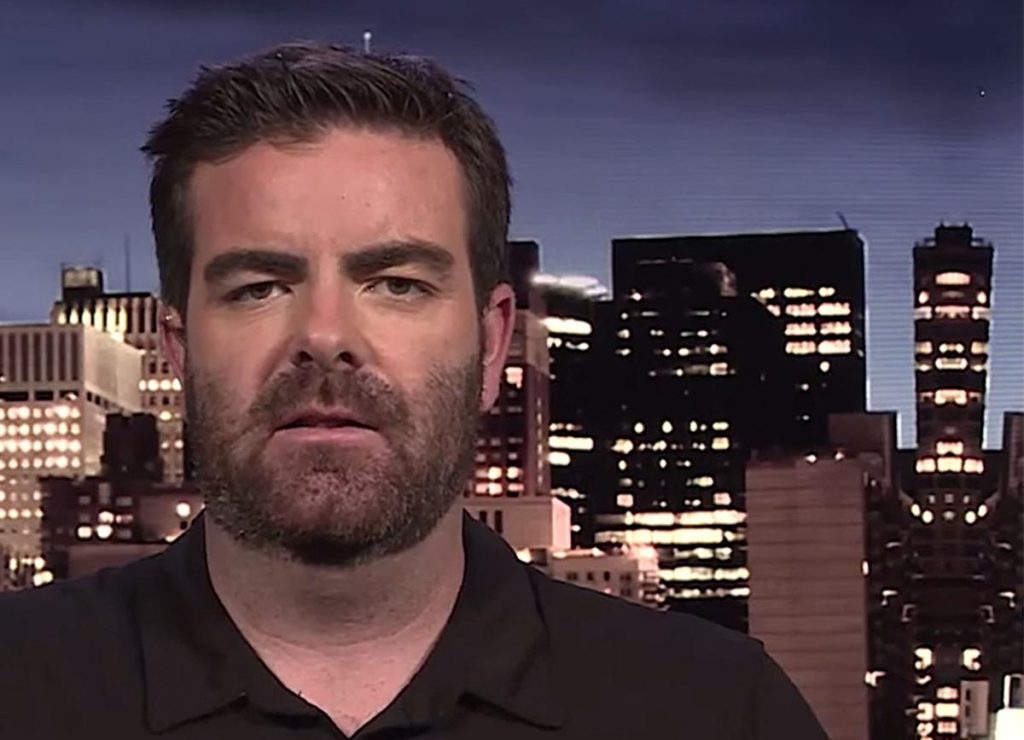 The life of a Navy Seal

Brandon Webb Navy Seal started his life serving a team of sniper cell. He completed his sniper course and becomes a west coast sniper course manager. The life of Brandon as a sniper course instructor was not easy. He worked in a schoolhouse which made him produced deadliest snipers in the US military. Brandon was an accomplished leader and was promoted as Chief Petty Officer. With this good work record, he then received distinguished service awards. After that, he decided on ending his military career to focus more important in his life, his children. He also focuses on entrepreneurship, since both his parents were small business owners.

The successful life of Webb

The successful life of Brandon doesn’t end in his military life. After he ended his military career, he focused on entrepreneurship. In fact, he was a popular book author, and his books become best-selling. As an entrepreneur, 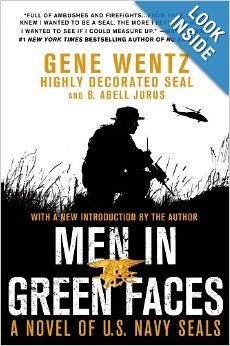 he founded the Hurricane Group. It is a US-based men’s lifestyle brand with e-commerce products and digital publishing. In the year 2012, he loses his best friend from Navy Seal and CIA contractor. He founded RCF (The Red Circle Foundation), a non-profit with a 100% pass-through model. All the dollars donated for the foundation goes to the mission. The Red Circle Foundation focused on supporting the families of the SO or Special Operations community for the following:

With the busy life of Brandon, he never forgets to spend time with his family. He put importance on quality time with the family. So, during his free time, he does some outdoor activities together with his family. This is how the life of Webb after his military days.