Having a dog is one of the best things that you could ever have. They will be there for you until the end and they will never leave you. They are like toddlers because they will follow you around. But their companionship is all you really need, to know how much they love you. All they ever ask is that you love them back and not leave them. One of those dogs that have all the traits mentioned above is a pitbull. Once you get a pitbull, you also have a best friend. Just give them your attention and they’re already happy. 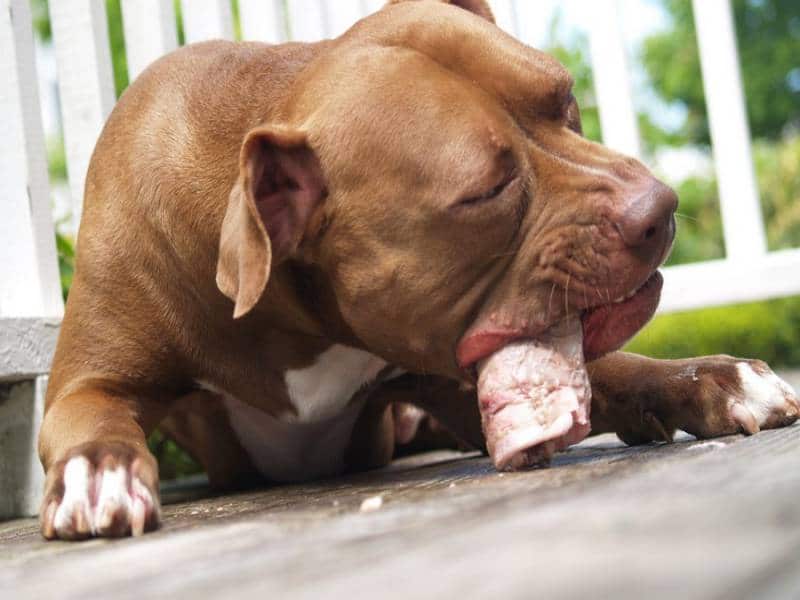 Before you decide on getting this kind of dog, you should know that there are many types of pitbulls. These dogs have been bred for so many years. Some of them were used for hunting while others were bred for dog fighting. Luckily, dog fighting is illegal today though there are still some bad people who still have underground dog fighting rings. All of the pit bulls you see today are not for hunting and dog fighting because the aggressiveness has been bred out. Instead, you see a very loving and friendly dog that’s perfect for families.

The ancestors of this dog came from England and a lot of dogs with this kind of breed were once used in blood sports such as bull baiting. The predecessors of the American Bulldog were used as a stock, catch, and guard dog by the immigrants who became ranchers and farmers. They are also the best when it comes to dealing with pests like feral pigs. This breed almost became extinct during the World War II until John D. Johnson and his father looked for a solution. They did everything to find the best specimen of the American Bulldog in the rural areas of South America. Their efforts were not in vain and without the help of John D. Johnson and his father, the American Bulldog would not be here today. This breed of pitbulls is very strong and quick. Even if they have a stocky and muscular build, this did not affect their agility. The only downside is that they are prone to hip dysplasia like all pitbull breeds and neuronal ceroid lipofuscinosis or NCL. They need daily exercise and activity because they can be very hard to control if they don’t let their pent up energy out.

This breed of pitbull came from three main breeds. The Old English Terrier, the Manchester Terrier, and the Old English Bulldog are the ones used to create the Bull Terrier. This is not a very effective fighter against bulls and bears due to the combined qualities of the terrier and bulldog. But even though they don’t excel as a blood sports fighter, they are good in other aspects. They are one of the best guard dogs, watchdog, herder, and ratter. They are different from other pitbull breeds because of their oval-shaped face. Their body is very muscular and sturdy. They are very gentle dogs that are polite, obedient, loyal, and fun. They easily get attached to their owners and this would consistently grow especially if the owner is consistent with their leadership too. It is important to keep in mind that these dogs can easily become obese so you need to watch what they eat. They are also prone to kidney failure, heart defects, and skin allergies.

Even though their names say “Staffordshire”, they were originally bred in Birmingham, West Midlands in the United States. Their ancestors are the ones that came from England. They are very popular among the people in the US but during World War II, their popularity declined. They are very good-natured and loyal dogs who are very dependable to their humans. Because of their dogfighting past, their assertiveness to other dogs remain. This means they will fight if given the reason to. This dog is prone to hip dysplasia like most pitbull breeds. They also suffer from skin allergies and urinary tract infection.

Having a dog can be hard at first. But after you get to know their breed, you will slowly understand them. The same goes for pitbulls. A little understanding goes a long way.