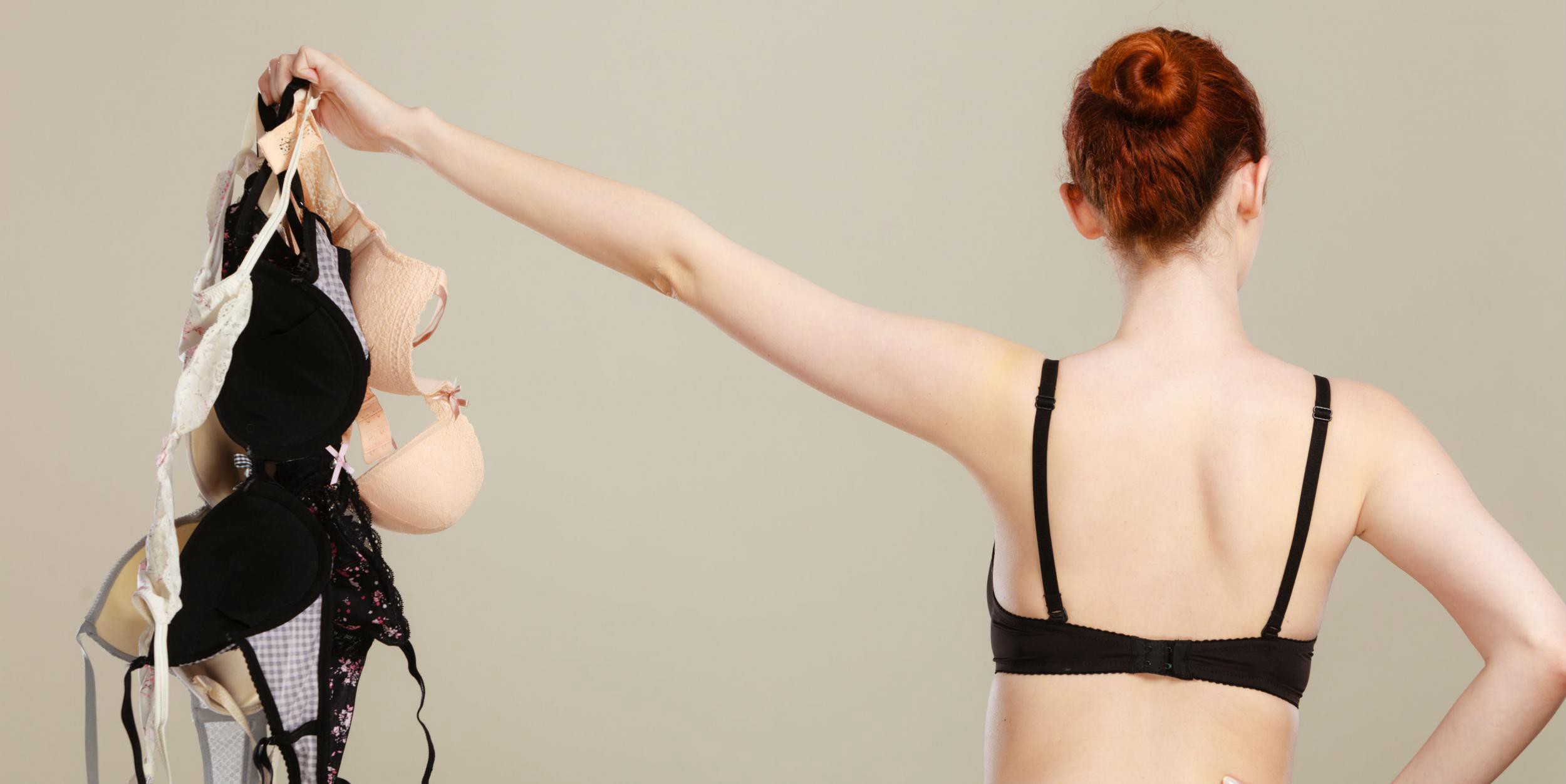 As a breast cancer education organization that usually introduces breast cancer prevention programs, we ask whether women who are affected will get breast cancer if they wear a bra. There are many rumors about bras and breast cancer. With the recent advent of the internet and e-mail, this idea and other myths about breast cancer have become widespread. There have been a few changes to the rumors, but the common variations are:

The simple fact of the matter is: There is no proven link between wearing a bra cause cancer. The American Cancer Society (ACS) has confirmed that “Bras do not recognize epidemiological studies published in scientific journals that show bras directly cause breast cancer.”

A common myth is that a right or fake bra with wires (which provide extra support and swelling under the breast) can cause compression in the chest. It is said to be breast cancer caused by a disruption of the lymphatic system to remove toxins. The general scientific theory that causes breast cancer is the gene theory

According to myth, wearing too many bras every night or every day can get in the way of your porous breathing. The buildup of sweat and toxins is thought to cause breast cancer. Likewise, if you wear a bra that is too tight. Even for major cancer networks, breast scientists, and surgeons, this mythical version of the bra is a very good idea.