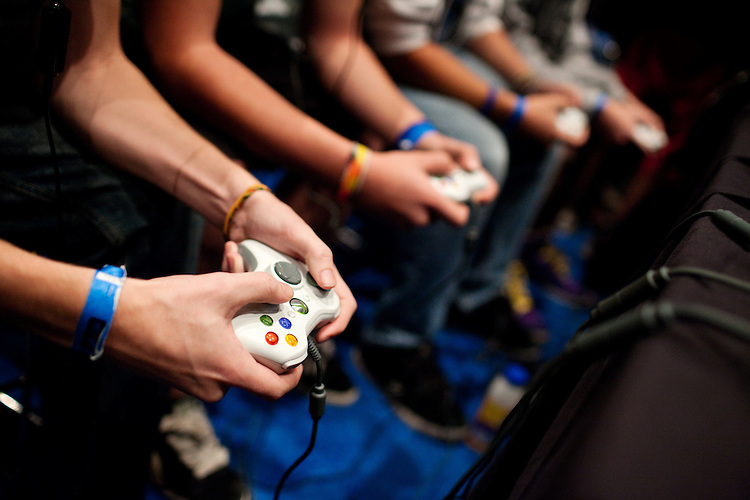 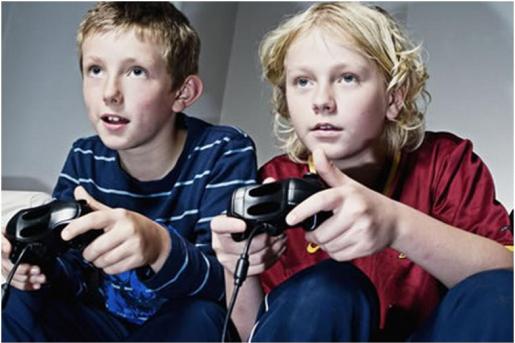 Video games are a passion and hobby for many of us. However, this is an activity that we can indulge in at leisure. Imagine how fantastic it would be if we could play games for a living? This is a reality in Korea, where the culture of gaming is so strong that it has become a career path in itself.

Gaming is considered a social activity in the country, and people are known to be obsessed with it. Hence there are several game clubs in Korea, that even couples frequent on date nights. The gaming community of the country is made up mostly of males, and this hobby appeals mostly to the younger generation aged 21 to 35 years of age.

As discussed earlier, over 25.3 million people play games which include males, kids, teens, youth and middle aged people. As there is a huge crowd at PC bangs who are spending a majority of their valuable time playing games, the government of Korea has recently taken steps to avoid playing games for people below the age group of 16 years from midnight to 6 am in the morning. With this, there was displeasure among the people and a loss seen in PC bangs. But this is a necessary step to avoid other problems.

Being a professional gamer is a dream come true for many Koreans. However, this aspiration presents its own unique challenges. To stay in top shape, these gamers have to supplement their hours in front of the screen with top fitness activities. They also have to spend considerable amount of time studying opponents, planning strategies and taking their gaming approach to whole new levels. 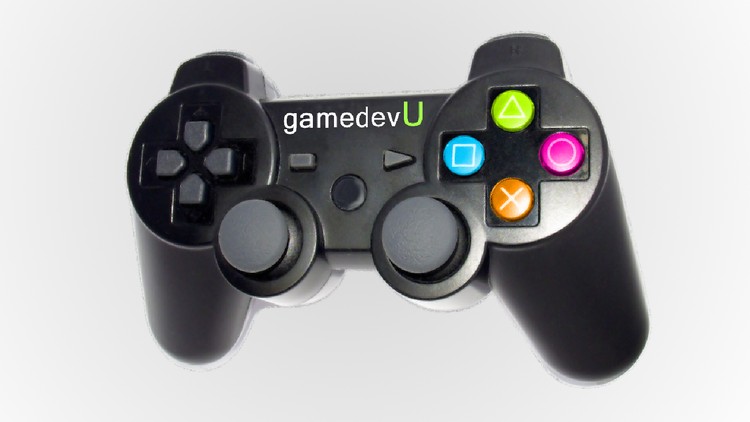 The gaming community in general is very tech-savvy and embrace the newest gaming updates with great interest. This is considered a huge source of entertainment, competing with reality programmes and movies as the top choice among youngsters. To enable the gaming culture in the country, there are sophisticated and ultra-modern gaming booths that mushroom in every locality. With attractive membership plans, this is undoubtedly the hottest places to hang out for the youngsters in the country.