Global warming today has become one of the major concerns for countries all over the world. Some of the adverse effects caused due to this phenomenon increasing temperatures, rising sea level, flooding and drought. One of the most common causes of global warming is the emissions from the vehicles on the road. To combat these many initiatives have been carried out across the world and of them is the concept of green taxis. Many taxi services have successfully adopted the concept and launched cabs that are environment friendly. The main USP of these kinds of cabs is that they provide comfortable travel without impacting the environment much. Also traveling by these kinds of cabs is quiet affordable as compared to others. 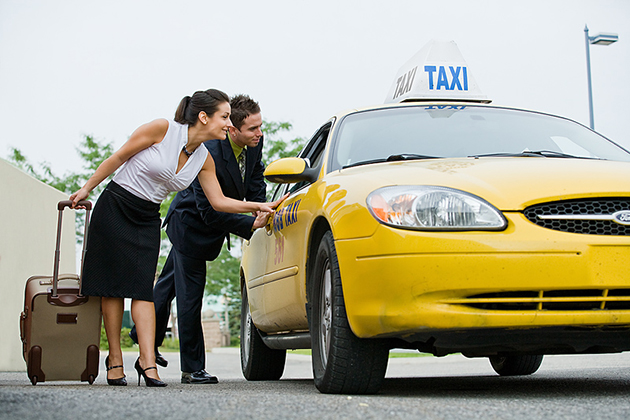 In their endeavor to being environment friendly green taxis employ vehicles that are low on emission to transport people. The fuel used in these kinds of cars is mostly bio diesel which makes the ride affordable as the running cost is low. Not only the cars running on bio diesel come under the category but there are others as well like the electronic hybrid cars. They might be running on electricity but this can be generated through renewable sources of energy like solar power and hydro electric power. Indirectly it does not affect the environment much. These taxis are slowly taking over the traditional taxi service across various countries in the world. With people becoming more sensitive on pollution and its harmful effects the business of green taxis have gained momentum. This is because they have the capacity to transport you from one place to another without being much harsh on the environment.